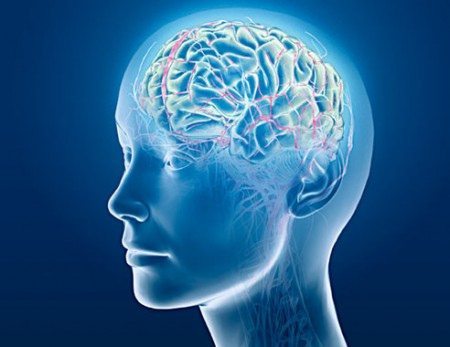 Schizophrenia is a mental disorder characterized by a disintegration of thought processes and of emotional responsiveness. It most commonly manifests as auditory hallucinations, paranoid or bizarre delusions, or disorganized speech and thinking, and it is accompanied by significant social or occupational dysfunction. The onset of symptoms typically occurs in young adulthood, with a global lifetime prevalence of about 0.3–0.7%. Diagnosis is based on observed behavior and the patient’s reported experiences.

Genetics, early environment, neurobiology, and psychological and social processes appear to be important contributory factors; some recreational and prescription drugs appear to cause or worsen symptoms. Current research is focused on the role of neurobiology, although no single isolated organic cause has been found. The many possible combinations of symptoms have triggered debate about whether the diagnosis represents a single disorder or a number of discrete syndromes. Despite the etymology of the term from the Greek roots skhizein (σχίζειν, “to split”) and phrēn, phren- (φρήν, φρεν; “mind”), schizophrenia does not imply a “split mind” and it is not the same as dissociative identity disorder—also known as “multiple personality disorder” or “split personality”—a condition with which it is often confused in public perception.

The mainstay of treatment is antipsychotic medication, which primarily suppresses dopamine, and sometimes serotonin, receptor activity. Psychotherapy and vocational and social rehabilitation are also important in treatment. In more serious cases—where there is risk to self and others—involuntary hospitalization may be necessary, although hospital stays are now shorter and less frequent than they were.

The disorder is thought mainly to affect cognition, but it also usually contributes to chronic problems with behavior and emotion. People with schizophrenia are likely to have additional (comorbid) conditions, including major depression and anxiety disorders; the lifetime occurrence of substance abuse is almost 50%.Social problems, such as long-term unemployment, poverty and homelessness, are common. The average life expectancy of people with the disorder is 12 to 15 years less than those without, the result of increased physical health problems and a higher suicide rate (about 5%).

Cannabidiol, a Cannabis sativa constituent, as an antipsychotic drug.

Cannabidiol as an antipsychotic. A double-blind, controlled clinical trial on cannabidiol vs. amisulpride in acute schizophrenia.