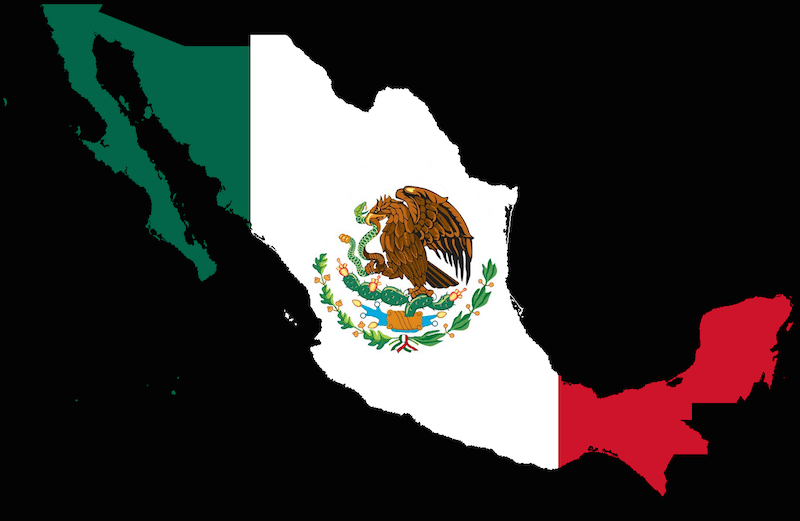 Mexico’s Interior Secretary recently announced that the country’s government will host a upcoming series of public debates in early 2016 on the risks and benefits of marijuana legalization.

Mexico Asks: To Legalize or Not to Legalize?

The Mexican government is set to host a series of national public debates on whether or not to legalize marijuana in the country, Yahoo! News reports. Despite Mexican President Enrique Peña Nieto’s emphatic condemnation of legalization, the public will get to share their own voices on the topic in the five debates, which will start the third week of January and continue on through February.

The announcement of the debates arrives on the heels of what seems to be a growing support for marijuana policy reform in Mexico. Just this past November, the Mexican Supreme Court ruled that personal marijuana use is constitutionally legal under the individual right to “free development of personality.”

However, the court’s finding applied only to the four defendants in the case, who were then authorized to grow and use marijuana for recreational use. Still, it sparked inquiries and interest from Mexican citizens, who are curious as to how the ruling will affect policy in the long run. Currently, possession of small amounts of marijuana is decriminalized.

Announcing the debates was Interior Secretary Miguel Angel Osario Chong, who also noted that the debates would by held in different regions of the country and will be available to stream online. A website will be established, he further explained, to host scientific and academic papers regarding the risks and benefits of marijuana.

“To be effective, we must consider the different alternatives as well as the costs, benefits and viability of each of them and their impact on the population,” says Osario Chong. “Mexico will have to decide in the next months which policy it will need to face a phenomenon that affects different areas and aspects of the lives of millions of Mexicans.”

The focus of the debates will include public policy, regulations, costs, health implications, and the potential social impact of legalization, as well as whether consuming marijuana is a human right. Medical, legal and academic experts will be in attendance.

Those in support of legalization believe it would help curb the major source of revenue for drug cartels and subsequently reduce violence in the country: the lives of more than 90,000 Mexicans have been taken since the start of the drug war in 2006. President Peña Nieto doesn’t buy the argument.

“It isn’t valid, and I don’t agree, that this legalization would make it easier to fight organized crime by reducing the illicit income and profits from this activity,” he says. “That would beg the question, should we put the health of Mexican children and youths at risk in order to combat organized crime?”

While Peña Nieto has not been shy in sharing his opposition to legalization, he has also stated that he’s ready and willing to hear arguments from the other side.

“I am not the truth,” says Peña Nieto at an event, as reported by the San Francisco Chronicle. “I am open to listening to well-documented positions that are scientifically sustainable and could lead to a different position.”

MJNA is in favor of medical marijuana being legalized in Mexico and plans to be involved in the debates. We’ll be sure to keep you updated with any new developments.