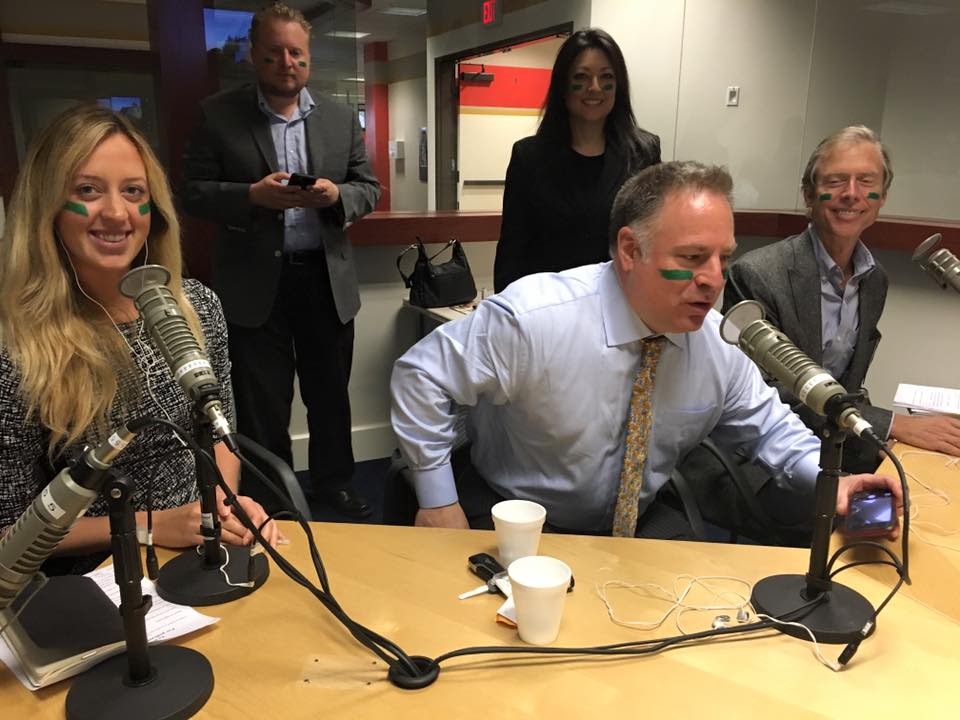 If you think you’ve heard about chronic traumatic encephalopathy (CTE) recently, you have. That’s what the San Diego Union Tribune’s Drew Schlosberg thinks, and it hits home for the city considering that Junior Seau suffered from CTE. These days, there’s little denying that CTE can be considered the ‘industrial disease’ of the NFL.

Schlosberg recently invited Dean Petkanas – CEO of Kannalife Sciences; and Stuart Titus – President and CEO of Medical Marijuana Inc. to join him on his Community Spotlight show. Together, they discussed the current state of CTE and how we, as a community, can help advance the conversation towards meaningful action.

The backbone of the interview was the recent treatCTE campaign, headed up by Kannalife Sciences to raise public awareness for CTE. Kannalife Sciences has been dedicated to researching neuro-protection and developing pharmaceutical compounds to treat concussive incidents, which can result in CTE.

Kannalife holds the exclusive license from the National Institute of Health (NIH) via their Office of Technology Transfer (OTT) to develop these pharmaceuticals based on the US Government’s patent on therapeutic usage of cannabinoids: patent 6,630,507. The treatCTE campaign is one way they’ve been able to take the discussion about CTE to a community, grassroots level.

Kannalife Sciences is researching a cure, and the #TreatCTE campaign is an effort to raise awareness beyond the disease and condition while showing that CBD is a viable option for treatment. It’s incredibly relevant, because you don’t have to be an NFL player to experience a concussive event.

CTE can affect everybody from combat veterans all the way to kids who fall off their bikes. By putting this conversation in front of the community and demanding action on a grassroots level, you can educate the market and allow it to move confidently into the clinical side of the industry. If you want to help out with the #ShowYourGreen movement or donate to the cause, head over to treatCTE.

In the mean time, enjoy the interview. The show was broken down into two parts, with McDonald and Hard on the first and Titus and Petkanas on the second: