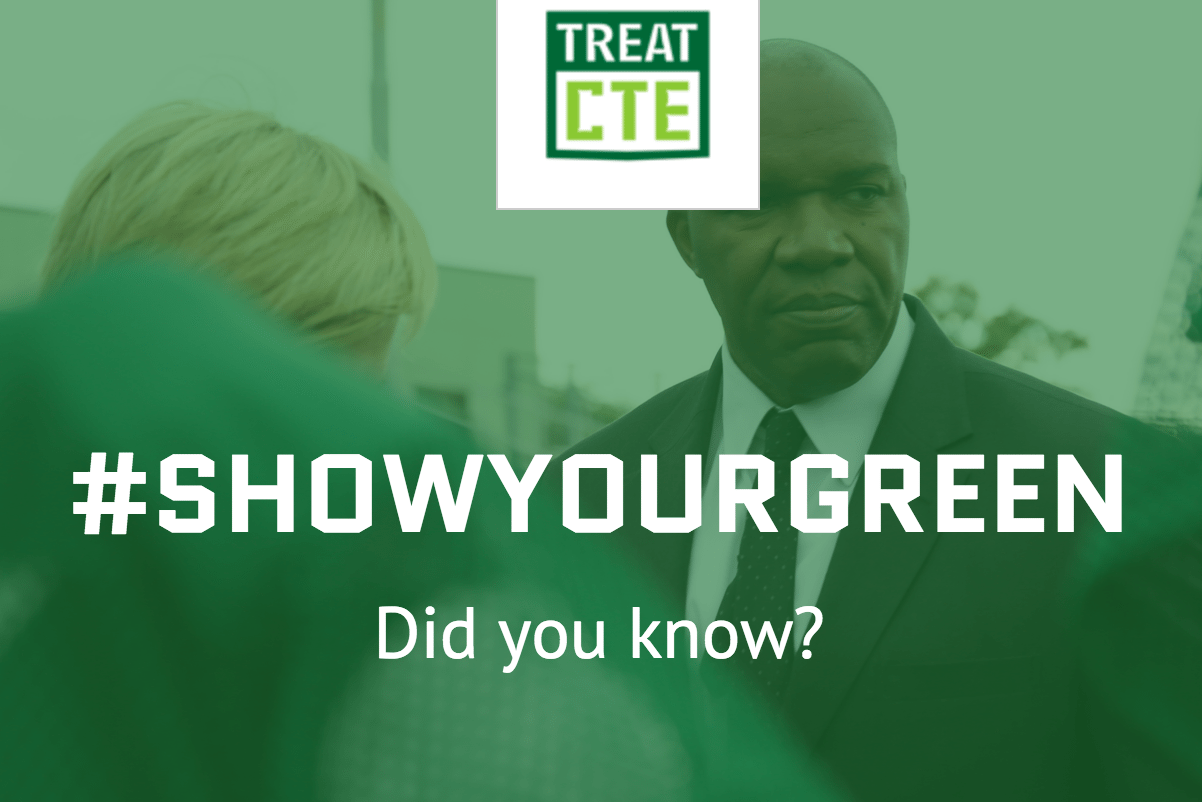 Listen to the radio interview at the bottom of the page.

During Washington’s tenure in the league there was relatively no awareness about concussions: the best treatment option that had was smelling salts and rest. However, there was always the caveat that if you could prove you were OK the trainers would let you go back in the game.

“Certainly, at the forefront of all our minds are the concerns tied to all the concoctions and CTE, especially in San Diego, the hometown of Junior Seau,” says Winterble. “We saw his life end so tragically, but there are great inroads being made, great advancements being made.”

True enough, there are great inroads being made. Washington has been working with Kannalife Sciences recently because they’re exploring treatment options for CTE with cannabinoids (CBD). In fact, they’ve got the exclusive license from the National Institutes of Health (NIH) to utilize the US Government’s patent #6,630,507 and research all non-psychoactive cannabis as antioxidants and neuroprotectants.

While the NFL takes concussions very seriously, there’s still a lot of work that needs to be done. It’s why Washington and Kannalife Sciences have kicked off their treatCTE campaign, an effort to highlight the dangers of CTE and figure out how the community can help solve the issue together.

In addition to the #ShowYourGreen hashtag to evangelize local ecosystems, the treatCTE campaign is seeking to raise $100,000 to participate in a study at Temple University. The funds will go towards studying the efficacy of cannabinoid therapeutics on TBI and CTE.

That’s perhaps the most important part of the treatCTE campaign: education. If you can take a mature approach, research CBD, and then get rid of the negative connotation surrounding it the only thing remaining will be the science backing it. Like a beacon of light in the dark, the hard data and science is what people will follow.

“If you follow the science on CBD I think you’ll come to a logical conclusion about it’s medicinal benefits,” says Washington.

If it’s something you feel strongly about, or if CBD as it relates to CTE is something you’re interested in researching more, be sure to check out Kannalife Sciences’ page as well as the work they’re doing with Washington on the treatCTE campaign.

Check out the full interview here: