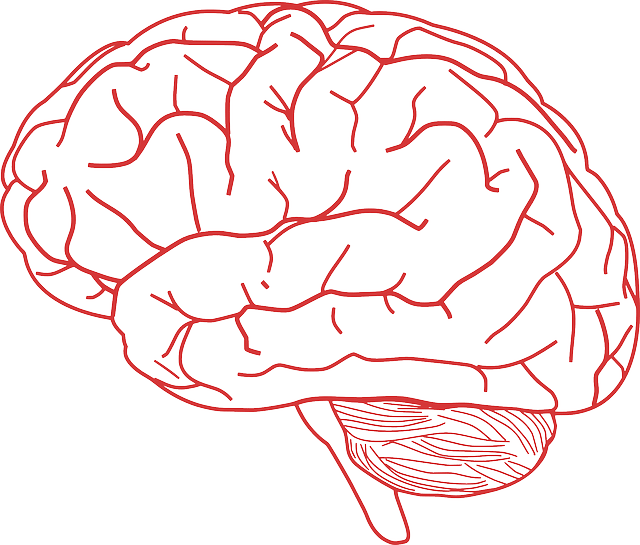 Epilepsy is a common chronic neurological disorder characterized by seizures. These seizures are transient signs and/or symptoms of abnormal, excessive or hypersynchronous neuronal activity in the brain. About 50 million people worldwide have epilepsy, and nearly two out of every three new cases are discovered in developing countries. Epilepsy is more likely to occur in young children, or people over the age of 65 years; however, it can occur to anyone at any time. As a consequence of brain surgery, epileptic seizures may occur in recovering patients.

Epilepsy is usually controlled, but not cured, with medication. However, over 30% of people with epilepsy do not have seizure control even with the best available medications. Surgery may be considered in difficult cases. Not all epilepsy syndromes are lifelong – some forms are confined to particular stages of childhood. Epilepsy should not be understood as a single disorder, but rather as syndromic with vastly divergent symptoms but all involving episodic abnormal electrical activity in the brain.

The diagnosis of epilepsy usually requires that the seizures occur spontaneously. Nevertheless, certain epilepsy syndromes require particular precipitants or triggers for seizures to occur. These are termed reflex epilepsy. For example, patients with primary reading epilepsy have seizures triggered by reading. Photosensitive epilepsy can be limited to seizures triggered by flashing lights. Other precipitants can trigger an epileptic seizure in patients who otherwise would be susceptible to spontaneous seizures. For example, children with childhood absence epilepsy may be susceptible to hyperventilation. In fact, flashing lights and hyperventilation are activating procedures used in clinical EEG to help trigger seizures to aid diagnosis. Finally, other precipitants can facilitate, rather than obligately trigger, seizures in susceptible individuals.

Emotional stress, sleep deprivation, sleep itself, heat stress, alcohol and febrile illness are examples of precipitants cited by patients with epilepsy. Notably, the influence of various precipitants varies with the epilepsy syndrome. Likewise, the menstrual cycle in women with epilepsy can influence patterns of seizure recurrence. Catamenial epilepsy is the term denoting seizures linked to the menstrual cycle.

There are different causes of epilepsy that are common in certain age groups.
During the neonatal period and early infancy the most common causes include hypoxic-ischemic encephalopathy, CNS infections, trauma, congenital CNS abnormalities, and metabolic disorders.
During late infancy and early childhood, febrile seizures are fairly common. These may be caused by many different things, some thought to be things such as CNS infections and trauma.
During childhood, well-defined epilepsy syndromes are generally seen.

During adolescence and adulthood, the causes are more likely to be secondary to any CNS lesion. Further, idiopathic epilepsy is less common. Other causes associated with these age groups are stress, trauma, CNS infections, brain tumors, illicit drug use and alcohol withdrawal.

In older adults, cerebrovascular disease is a very common cause. Other causes are CNS tumors, head trauma, and other degenerative diseases that are common in the older age group, such as dementia.