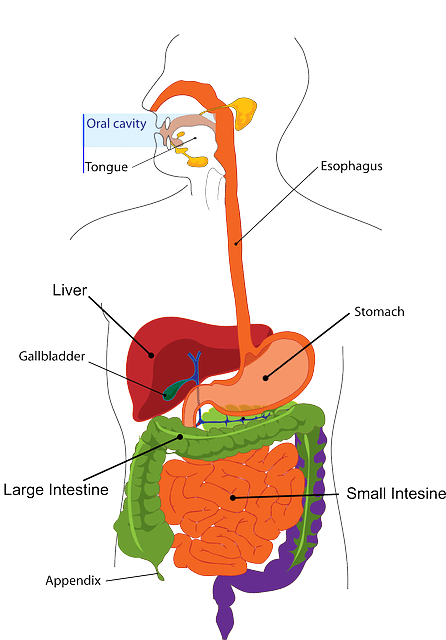 Crohn’s disease, also known as regional enteritis, is an inflammatory disease of the intestines that may affect any part of the gastrointestinal tract from mouth to anus, causing a wide variety of symptoms. It primarily causes abdominal pain, diarrhea (which may be bloody if inflammation is at its worst), vomiting, or weight loss, but may also cause complications outside the gastrointestinal tract such as skin rashes, arthritis, inflammation of the eye, tiredness, and lack of concentration.

Crohn’s disease is thought to be an autoimmune disease, in which the body’s immune system attacks the gastrointestinal tract, causing inflammation; it is classified as a type of inflammatory bowel disease. There is evidence of a genetic link to Crohn’s disease, putting individuals with siblings afflicted with the disease at higher risk. It is thought to have a large environmental component as evidenced by a higher incidence in western industrialized nations compared to other parts of the world. Males and females are equally affected. Smokers are two times more likely to develop Crohn’s disease than nonsmokers.

Crohn’s disease affects between 400,000 and 600,000 people in North America. Prevalence estimated for Northern Europe have ranged from 27–48 per 100,000. Crohn’s disease tends to present initially in the teens and twenties, with another peak incidence in the fifties to seventies, although the disease can occur at any age.

There is no known pharmaceutical or surgical cure for Crohn’s disease. Treatment options are restricted to controlling symptoms, maintaining remission, and preventing relapse.

Cannabidiol, a safe and non-psychotropic ingredient of the marijuana plant Cannabis sativa, is protective in a murine model of colitis.