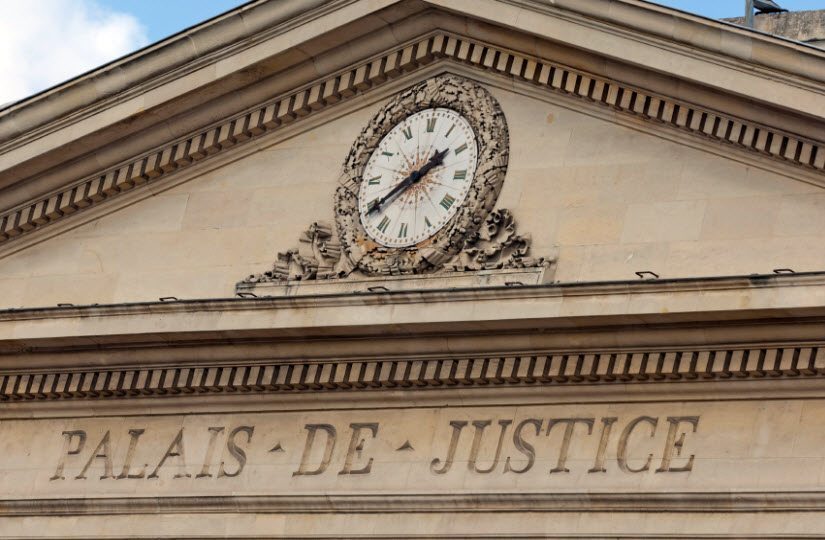 Federal judge tells DEA they have no legal ground and must stop going after medical marijuana dispensaries.

In what’s considered a momentous win for medical marijuana patients and advocates, California’s Federal Court has ruled that the Department of Justice was out of line in its recent efforts to shut down a San Francisco dispensary. Proclaiming that the Drug Enforcement Agency’s efforts “defie[d] language and logic,” Federal judge Charles R. Breyer ruled on Tuesday to lift the DEA’s injunction on Marin Alliance for Medical Marijuana (MAMM).

The ruling serves as a clear stance against the DOJ’s continued groundless attacks on medical marijuana dispensaries throughout the state. The Rohrabacher-Farr amendment (Section 538), included within last year’s government spending bill, lists the states with medical marijuana legislation and specifically prohibits federal funds from being used to “prevent such States from implementing their own State laws that authorize the use, distribution, possess, or cultivation of medical marijuana.”

Despite the passed legislation, the DEA continued going after medical marijuana dispensaries in California and in other medical marijuana states that are listed in the bill. A leaked memo revealed the Justice Department was misinterpreting the bill, asserting that it only prevented actions against states. Businesses or individuals, they believed, were still open for criminal persecution and civil action.

“The plain reading of the text of Section 538 forbids the Department of Justice from enforcing this injunction against MAMM to the extent that MAMM operates in compliance with California law,” Judge Breyer wrote in his ruling.

“Medical Marijuana, Inc. and our staff are pleased to see forward progress being made at the judicial level of government,” said Stuart Titus, Medical Marijuana, Inc.’s President and CEO. “In spite of the will of the people and the will of Congress, the Department of Justice has decided to continue their interference with state medical marijuana laws. Today’s U.S. District Court ruling by Judge Breyer sends a clear message that the DOJ’s actions will not be tolerated – and that the DOJ should concentrate on ‘real’ criminals. Combined with recent state-level regulations of the MMJ industry, we look forward to continued progress with the legitimacy of this industry.”

All medical marijuana advocates are cheering the big ruling, hoping it’ll put an end to the DEA’s interference with state medical marijuana laws. “This is a big win for medical marijuana patients and their providers,” Dan Riffle of the Marijuana Policy Project said in a statement, “and a significant victory in our efforts to end the federal government’s war on marijuana. Federal raids of legitimate medical marijuana businesses aren’t just stupid and wasteful, but also illegal.”

Currently, 23 states and the District of Colombia have medical marijuana legislation and other states are expected to vote on additional legalization measures in upcoming elections. California began offering medical cannabis with the passing of Proposition 215 in 1996. In 2014, Senate Bill 420 amended statewide guidelines, granting “implied legal protection to the state’s medicinal marijuana dispensaries.” The Sacramento Bee recently reported that California medical marijuana dispensaries pull in more than $1 billion in sales each year and about 1 million Californians legally participate in the medical marijuana program to help address conditions like anxiety, nerve pain and cancer.

“Given today’s ruling by the US District Court – the next stop would be industry-wide banking reform followed by de-scheduling of hemp to be soon followed by de-scheduling of marijuana,” added Titus. “With the recent Canadian election and the resounding victory for the Liberal Party including their cannabis reform platform – we feel these lofty us goals are now within reach…  Cannabis reform will be a hot topic in our US elections next November – so I would encourage all politicians to get educated and conversant on cannabis reform.”